What are the processing methods of surface grinder

The surface grinder mainly uses the grinding wheel to rotate and grind the workpiece, so that it can achieve the required flatness

Epoxy resin is used to bond the sheet to a flat plate in free state. Place the plate and the sheet on the magnetic chuck. After grinding the plane of one end of the sheet, remove the sheet from the flat plate, put the flat side on the magnetic chuck, and then grind the plane of the other end of the sheet. Due to the fluidity of epoxy resin before hardening, it can fill the gap between the sheet workpiece and the flat plate. When the epoxy resin is hardened, the workpiece and the plate are bonded together to form a whole, thus greatly enhancing the rigidity of the workpiece.

The flat tongs attached to the surface grinder are used to absorb the thin workpieces by the magnetic worktable. Because the flat tongs have a certain height, the magnetic force on the jaws is small. The feed rate is gradually reduced to grind one plane of the sheet workpiece and then take it off. At this time, the ground plane is put on the magnetic worktable, and then the other plane of the sheet workpiece is grinded again and again, and the flatness of the two planes meets the requirements. 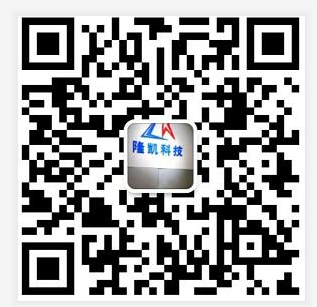